Taking a yoga class with a lot of people is a blessing, and it can make an otherwise boring practice more interesting because everyone practices together. However, there are embarrassments everywhere in life. When everyone takes a yoga class together, there will be no shortage of embarrassing and funny things. Today, the yogi editor will take stock of those funny and embarrassing moments in the yoga class, and see which one is No.1 in your heart!

Farting is normal, but it’s especially noticeable in a quiet yoga class.

For example, when the teacher was guiding everyone to breathe and the audience was very quiet, suddenly, a wonderful background sound appeared in the crowd, and sometimes there was a rhythmic continuous sound.

This kind of scene, thinking about it, makes people feel embarrassed… The little friends present are probably already laughing and laughing…

Farting is very common in yoga class and can happen to anyone. There are many reasons for yoga to fart.

For example, many people fart when they practice handstand or single-leg downward dog because the abdominal organs move down after inversion. If there is air in the abdominal cavity, it will be naturally discharged in the form of fart; for example, when you practice, gastrointestinal peristalsis is accelerated, blood circulation is accelerated, and metabolism is also improved, which will also make you fart during practice; there is also a situation that when you practice reverse bandha, this type of posture will make your abdominal The pressure changes, allowing you to fart. These are normal phenomena and the benefits of practicing yoga.

The range of motion is too large, the bra strap suddenly opens, and the clothes slip to the neck when practicing handstand… This is the most feared situation for many yogis, but in fact, this kind of thing is very common, so almost no one cares.

However, there is a situation that is “the scene of the death of the society”. When you were practicing handstand, suddenly your two chest stickers fell to the ground in a free fall, and then a male teacher happened to walk by and stepped on them… This kind of embarrassment, I have encountered They say sour!

Therefore, when practicing yoga, the choice of yoga clothes is very important. Try not to choose T-shirts, loose vests, etc., because when you practice downward dog or other handstands, these kinds of clothes can easily fall on your head, directly exposing the abdomen and even the chest, causing the exposure. And when you do other poses on your stomach, the wide neckline is also easy to cause the light to go out.

Ranked third: NO.3 Unsteady, then fell…

In yoga class, many people will stumble because they don’t have a good balance. For example, when practicing handstands, or when practicing tree pose and warrior pose, if you don’t maintain a good balance, you may fall. Bad luck, it may also trigger a domino effect, knocking down your next-door partner.

But in fact, you don’t have to take the matter of falling too seriously, because it is a normal phenomenon in the process of practicing yoga. Falling can only prove that your core strength or asana points are not mastered enough at that time, and you need more practice to make your core and balance better.

In any case, if you fall, stand up and keep practicing, keep trying, don’t give up for fear of embarrassing things happening again, choose to stop trying, and don’t let embarrassment get in your way.

This situation often happens to yoga beginners, often when they are just starting to practice yoga and are not self-disciplined enough. Although I knew that I was going to a yoga class and couldn’t eat, but when my body screamed and wanted to eat a big meal, I couldn’t restrain myself, so I ate a big meal before class.

However, when you’ve been practicing yoga for a while, you’ll be able to cope with the situation, and you can eat something bland before you practice in case you pass out in class because you’re too hungry. Remember to try to stay on an empty stomach for 1 hour before class.

5th: NO.5 Snoring while practicing rest

After a high-intensity yoga practice, some people will indeed fall asleep and snore during relaxation. This happens not only to male students but also to female students.

Falling asleep during rest surgery is a normal situation, and the phenomenon of unconscious snoring is a very effective sign of practice. However, it is an embarrassing thing for the Ga people, and it affects their image.

People with too much stress at work are more likely to fall asleep during rest surgery, so to avoid snoring, they should keep enough sleep at night, and then give themselves tips during rest surgery, so that they can relax while keeping some sleep. Awakening power. In this way, after practicing the rest regularly, snoring during the rest operation will be less and less. 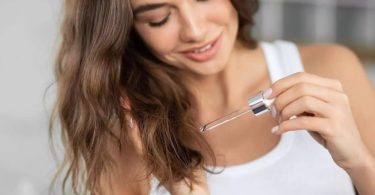 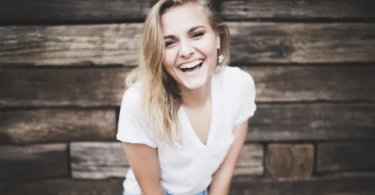 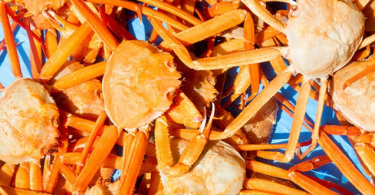 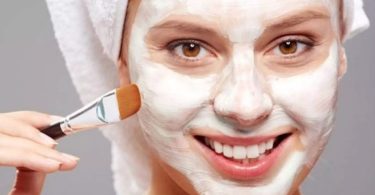 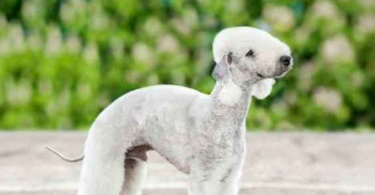 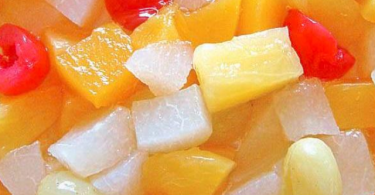